Request a Call Back

With our newsletter, you automatically receive our latest news by e-mail and get access to the archive including advanced search options! 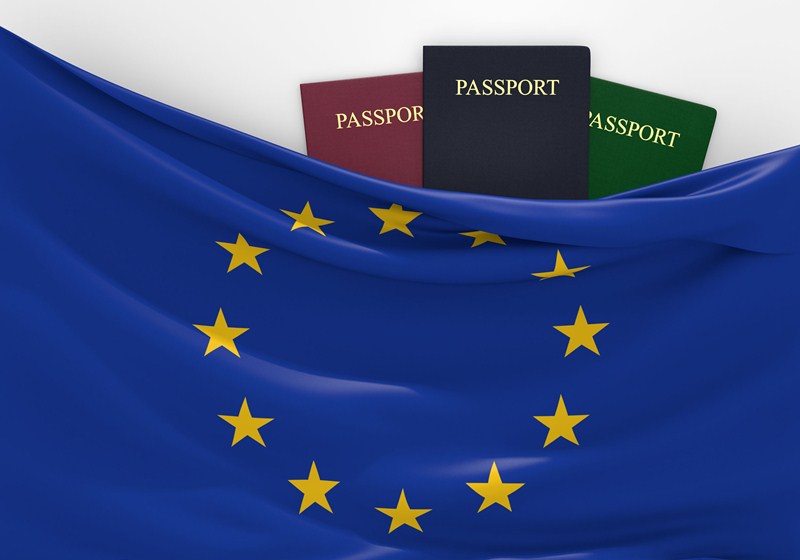 If the UK leaves the EU without a deal in place on 31 October 2019, EU, EEA and Swiss citizens (and their family members) who are living in the UK by this date will still be eligible to apply for settled or pre-settled status under the EU Settlement Scheme and they will have until 31 December 2020 to do so.

Under Theresa May’s Government, in the event of a no-deal Brexit, temporary transitional arrangements were to be put in place for those EU, EEA and Swiss citizens arriving in the UK after exit day but on or before 31 December 2020. Under those transitional arrangements, EU, EEA and Swiss citizens would be able to come to the UK for up to three months to visit, work or study without applying for a visa. However, those who wished to stay in the UK for more than three months, would need to apply to the Home Office for the new status of “European Temporary Leave to Remain” (ETLR) and they would need to apply within three months of entry. ETLR was to be valid for a maximum of three years and would allow work and study, but it would not lead to indefinite leave to remain in the UK. A new immigration system would then take effect from 1 January 2021. Irish citizens do not need to obtain settled status and would not need to apply for ETLR.

However, the new administration, under new Prime Minister Boris Johnson, has now stated that the UK is leaving the EU on 31 October 2019 come what may, and that free movement will end immediately if the UK leaves without a deal. In the event of a no-deal Brexit, it is therefore seeking to introduce a new immigration system to take effect immediately from exit day, abandoning the proposed ETLR arrangements set out above. With only just over two months to go until exit day, there is no indication yet about what the requirements of this new immigration system will be. The Home Office has said that the new plans are being developed and will be announced shortly. In the meantime, it has confirmed that EU, EEA and Swiss citizens will still be able to come to the UK on holiday and for short trips, but what will change is the arrangements for them to come to the UK for longer periods of time and for work and study.

As a precaution, if you currently employ any EU, EEA and Swiss citizens who have not yet applied for settled or pre-settled status, you should advise them to do so before 31 October 2019, particularly if they intend to travel outside the UK after that date, so as to reduce possible difficulties in verifying their UK immigration status on re-entry. At the same time, in the event of a no-deal Brexit, any EU, EEA or Swiss citizens proposing to relocate to the UK for work after 31 October 2019 should not assume they will be able to do so without prior immigration permission. This means UK businesses currently have no idea whether they can recruit EU, EEA and Swiss citizens for vacancies with a start date after exit day. Finally, it is also not now clear how right to work checks are to be made on EU, EEA and Swiss citizens immediately after exit day in the event of a no deal.

This email address is being protected from spambots. You need JavaScript enabled to view it.